The best vegan sushi in the world

Opening 123V, vegan Chef Alexis Gauthier wanted to create a restaurant experience where everyone would feel welcome, and looked to move casual dining into a plant-based future.

123V looks around the world, bringing some of the most popular cuisines all together in one place. 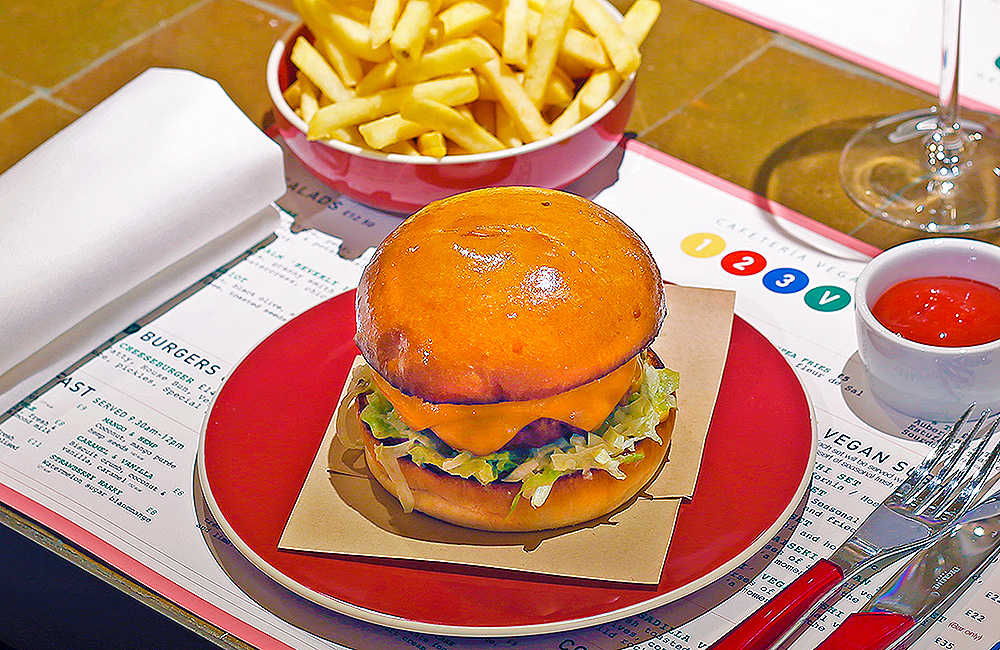 There are no rules - no nations, no borders. We see the new vegan world as one. The most creative and exciting Sushi, the tastiest, most comforting Burgers, the freshest most delicious Salads all fight for attention on one super-fun menu. 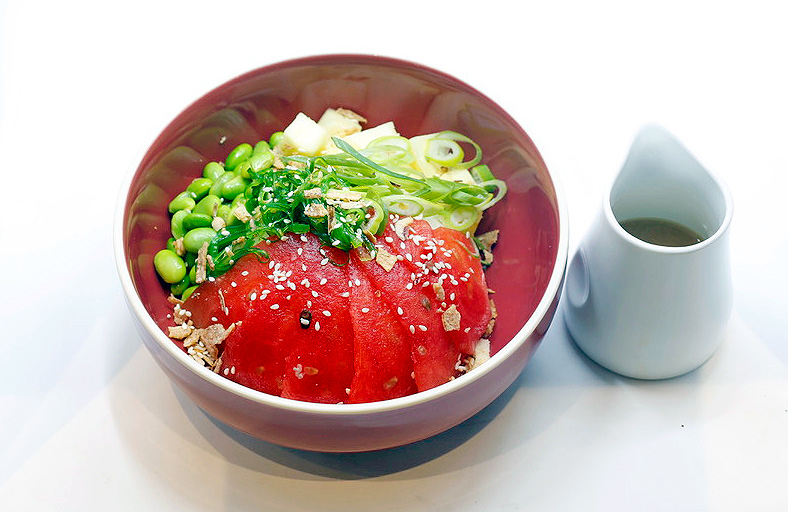 Everything at 123V is colourful, tasty and satisfying. The only thing you'll want is more!

Vegan for the animals

123V is vegan for the animals. "We're here on a compassionate mission. We believe that all animals deserve to live hopeful and free".

"If the world is to move intelligently into the new century, is is clear that humans eating animal products must eventually be eliminated. But for people to be convinced to change, the world needs delicious plant-based food. We're here to help that happen"